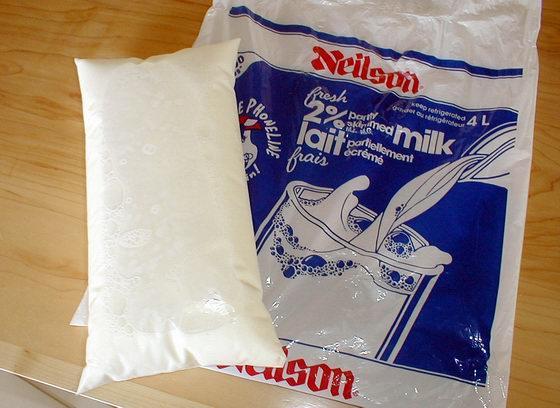 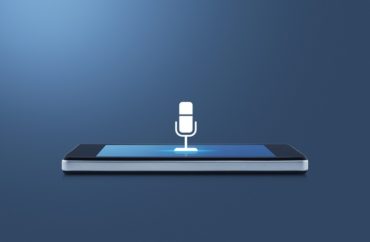 Who benefits from your data-enabled learning – be it individual consumers or large customer networks — may ultimately play the key role in whether your business goes the way of Blockbuster or Netflix.

In their cover story for the January/February edition of Harvard Business Review, authors Andrei Hagiu and Julian Wright identify the circumstances in which data creates competitive advantage, and when it does not. They list many ways in which data can generate a competitive edge; among them is whether individual customers or broader customer networks are benefiting from your data-enabled learning.

“As even mundane consumer products become smart and connected — new kinds of clothing, for instance, can now react to weather conditions and track mileage and vital signs — data-enabled learning will be used to enhance and personalize more and more offerings,” the authors write. “However, their providers won’t build strong competitive positions unless the value added by customer data is high and lasting, the data is proprietary and leads to product improvements that are hard to copy, or the data-enabled learning creates network effects.”

By creating “network effects,” the authors are referring to whether the data from one user is being used to help improve the product for that user only, or for other users as well.

For example, if an individual’s data is being used on a platform to improve service to that very same customer (telematics in auto insurance comes to mind), then that can create a competitive advantage in maintaining the loyalty of that individual consumer.

In contrast, when the data of one user is used to help make a product better for other users, it creates a “network effect.” In other words, the platform builds up a large following of people who all collectively benefit from the data collected from multiple users.

Google Maps would be an example of this. “Drivers use it in part because they expect many others to employ it too, and the more traffic data the software gathers from them, the better its predictions on road conditions and travel times,” as Hagiu and Wright observe. The competitive advantage here is the ability to attract a larger number of new customers.

To illustrate the difference, the authors compare the business models of Pandora, Spotify and Apple Music.

Pandora, the first big player in digital music streaming, tailored its stations to each user’s tastes; in other words, it took the individual’s data regarding the musical stations he or she liked to hear, and used that to improve that music listener’s individual experience by providing them with customized stations to hear. But learning across users is limited in Pandora.

Spotify and Apple Music, in contrast, “provided users with music-sharing and discovery features, such as the ability to search and listen to other people’s stations, thereby creating direct network effects and luring additional customers,” as the authors observed.

And so who had the competitive data advantage? Pandora was acquired by SiriusXM for $3.5 billion in February 2019, the authors note, while Spotify became a public company in April 2018 and was worth $26 billion in early November 2016.

“Clearly, customization based on learning from an individual user’s data helps keep existing customers locked in, but it doesn’t lead to the type of exponential growth that network effects produce.”

How to write a Freelancing proposal: 11 proven tips with samples

How to write a Freelancing proposal: 11 proven tips with samples 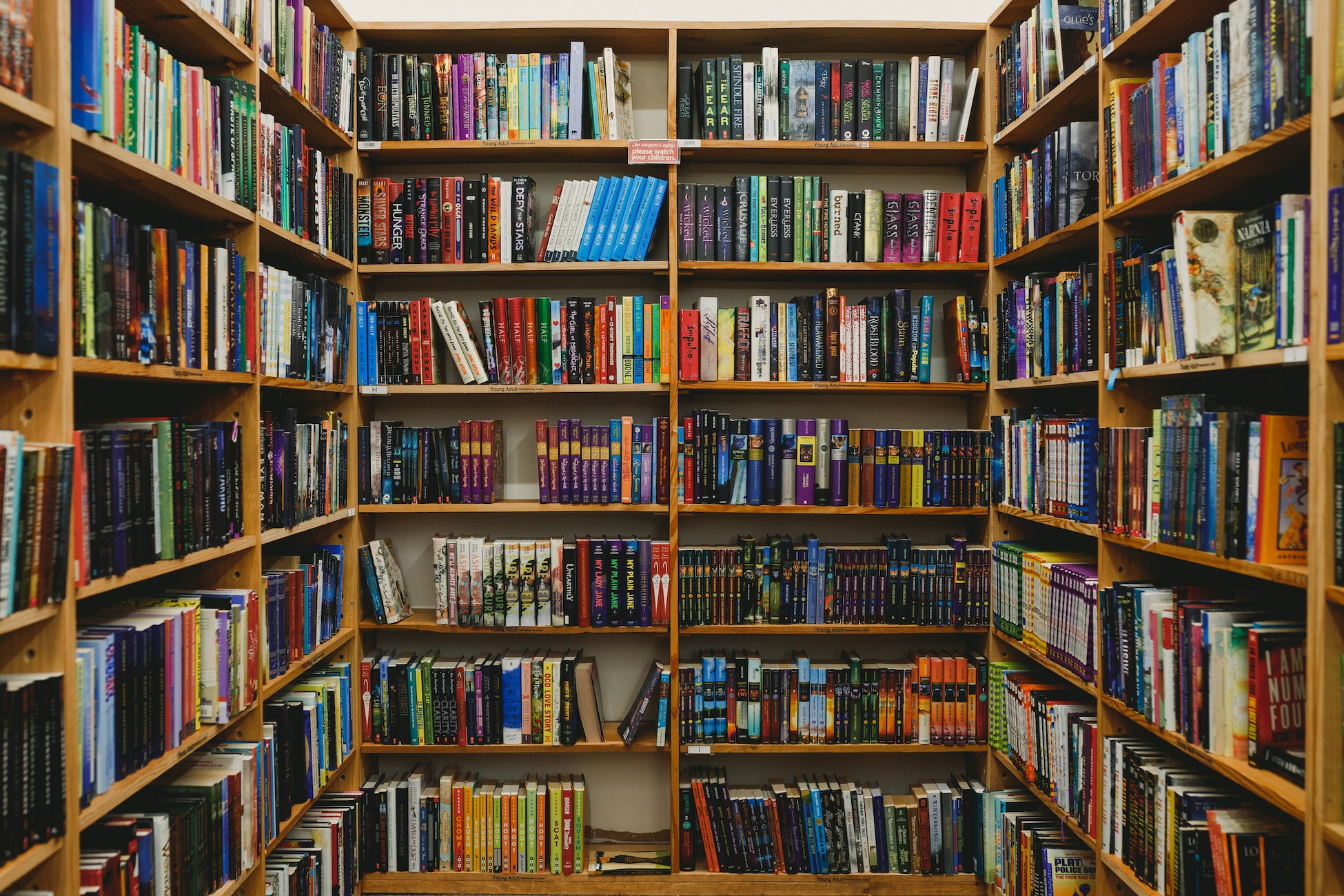 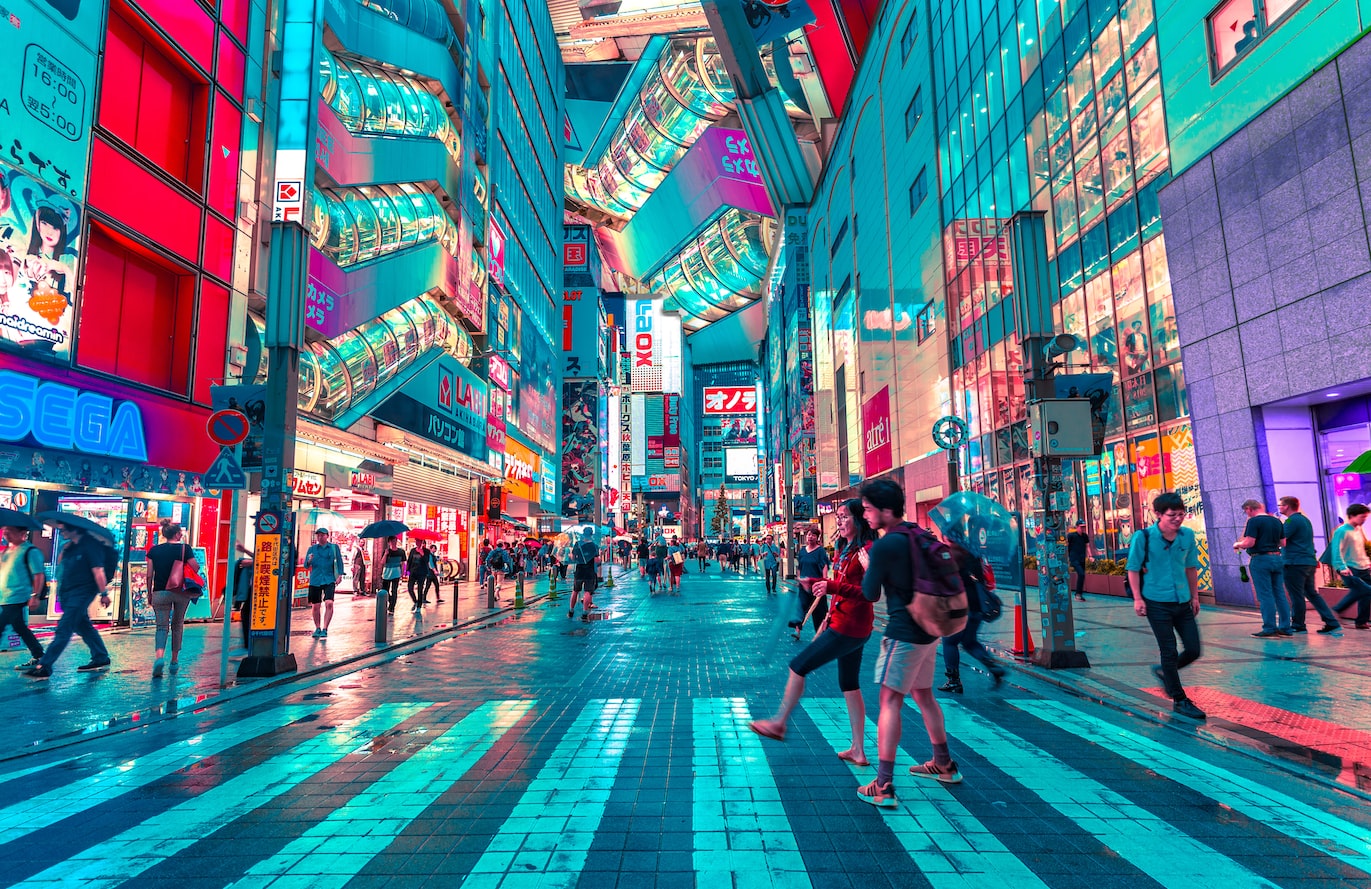